A member of the Acanthaceae family, Justicia carnea ‘Alba’ is a shade-loving, soft wooded shrub with large lush leaves.

Originally from Brazil and brought to Australia in the early years of settlement this plant grows well in sub-tropical gardens in Sydney.  In cooler climates such as Melbourne it will grow in a warm sheltered position.  It has brilliant white flowers in summer and bright green foliage which may highlight a shady position.  It prefers regular water, bright filtered light and regular feeding.  We propagate cuttings from friends’ gardens because there are no Justicia carnea ‘Alba’ in the Botanic Gardens although there are many specimens of Justicia carnea also known as the Flamingo Plant.

I was surprised and delighted to see a photo of this specimen flourishing in the La Trobe Cottage garden and was fascinated to learn of the plant’s links to La Trobe and the history of Victoria.  The photo was taken by Helen Botham who is Garden Coordinator at the National Trust’s La Trobe’s Cottage.  She bought this plant from the Growing Friends pop-up sale in December last year.

Charles Joseph La Trobe was appointed superintendent of the Port Phillip District of NSW in 1839.  Prior to this he had an adventurous life.  Born and educated in England he was an alpinist, writer and travelled extensively in the Americas.  On his journey through the mid-west American states he travelled with Washington Irving the author of ‘The Legend of Sleepy Hollow’.

La Trobe was a religious man, and when he came to Victoria, his aspiration was for the colony to prosper as a Christian, highly educated community, well versed in the Arts and Sciences.  His ideals were not always welcomed by the colonists whose preoccupation was to improve their lot in life.  La Trobe’s role as Lieutenant Governor was not made easier when, shortly after the separation of Victoria from NSW in 1851, gold was discovered.  This caused an exodus to the goldfields and mass immigration from all over Australia and from overseas.  Geoffrey Serle, historian, concluded that La Trobe had tried to govern chaos on a scale unmatched in British colonial history.  The imposition of mining licenses and resulting Eureka stockade illustrate how badly things could go wrong.  During such tumultuous times, La Trobe and his family took great pleasure in their cottage and garden originally located in Jolimont.

They were keen to create a garden reminiscent of home with crescent shaped beds and flowering plants as shown in this illustration.

It was a place where La Trobe and his wife Sophie could relax from the pressures of government and entertain their friends.  Justicia alba was on the list of plants sent to La Trobe from Royal Sydney Botanic Gardens in 1844.

Possiby the three plants of Justicia alba sent from Sydney could not survive in the garden which suffered from drought and the lack of gardeners, most of whom left for the goldfields.  At this time the garden became more romantic and wild.  La Trobe was familiar with indigenous plants from his travels throughout Victoria and planted some in his garden.  Now Friends of La Trobe Cottage are recreating the wild garden using plants he was known to have had from sketches of his garden and other sources.

When La Trobe resigned and left Victoria in 1854, he was an exhausted and dispirited man however his legacy remains and shapes Melbourne.  He provided leadership and support for the formation the University of Melbourne, the Royal Melbourne Hospital, the Mechanics Institute and other institutions.  Much of Melbourne’s inner-ring of parks and gardens can be attributed to his foresight in reserving land.  An outstanding achievement was overseeing the establishment of Melbourne’s Royal Botanical Gardens now recognized as one of the world’s great botanical gardens. 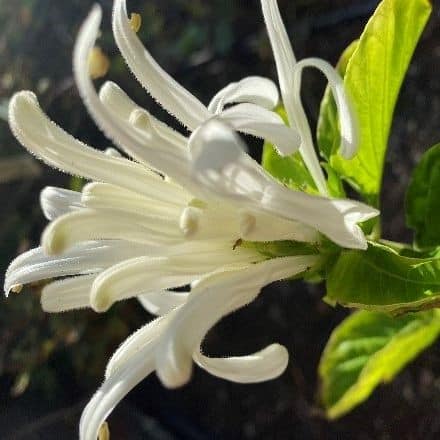 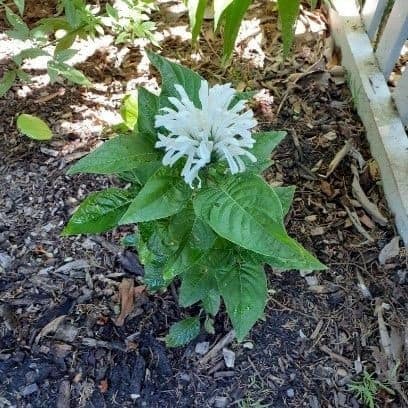 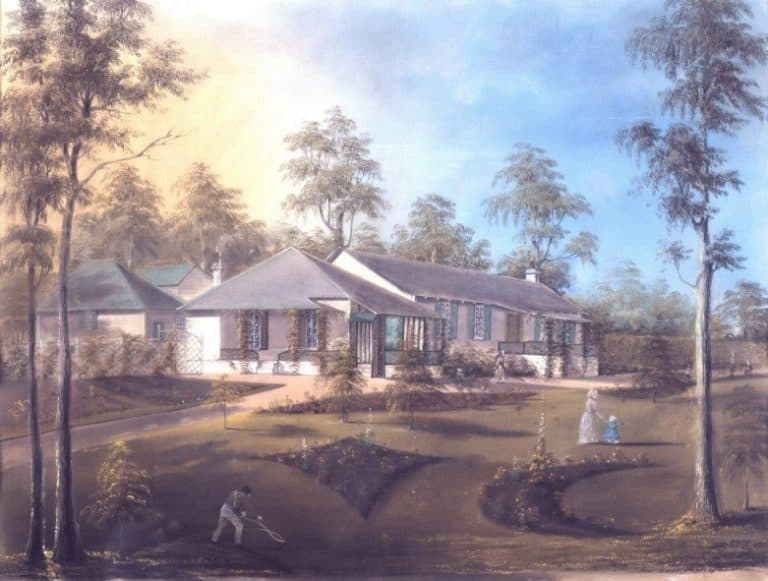 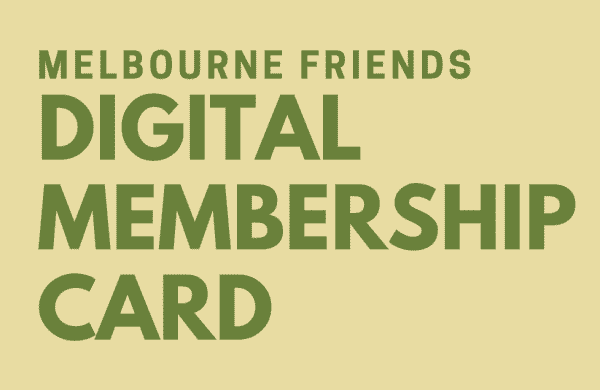 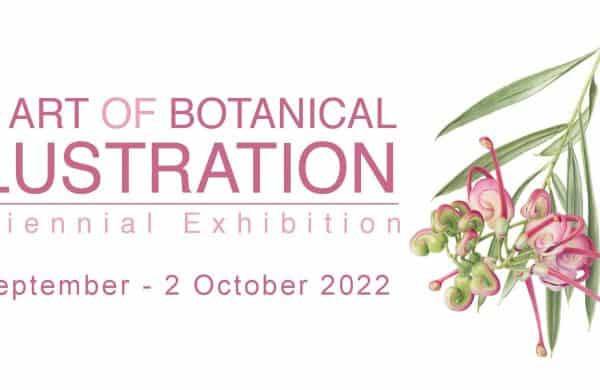