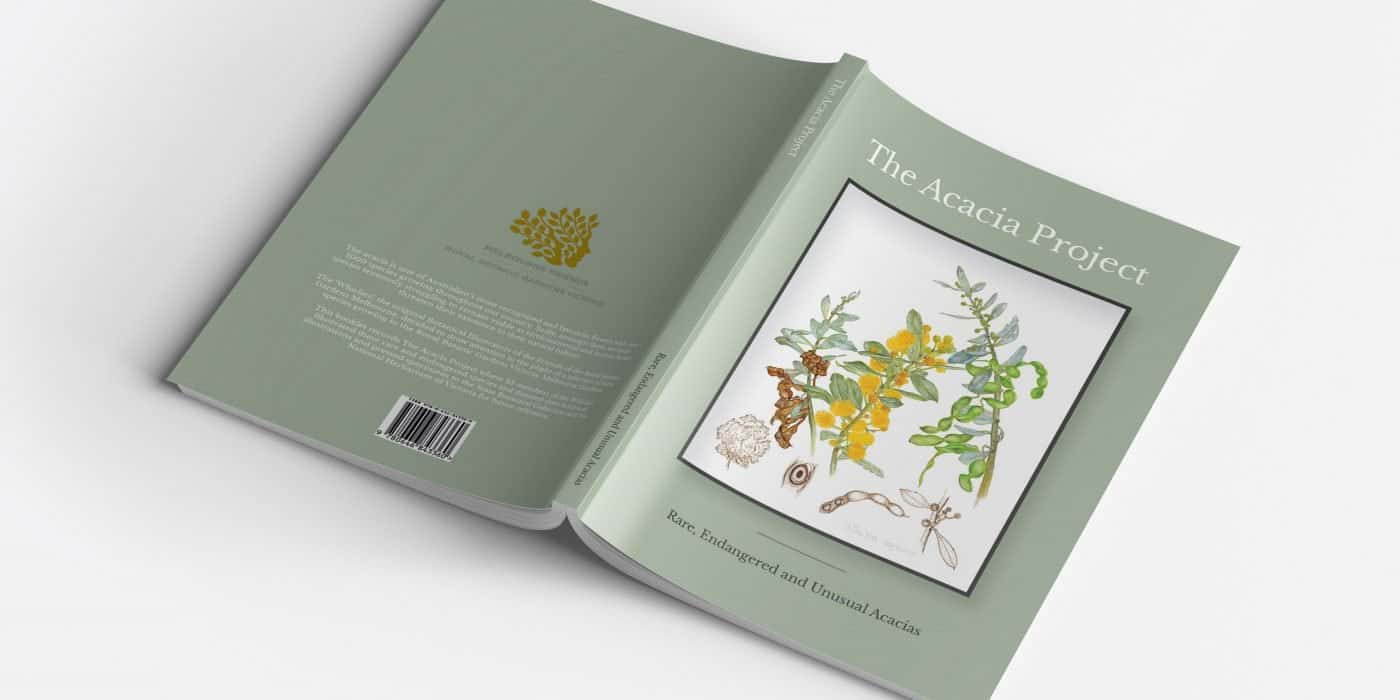 Meeting to paint weekly, over the years the artists have undertaken joint projects such as depicting the Oaks and the Eucalypts growing in the RBGV gardens. The Acacia Project was proposed for a number of reasons. The wattles are one of Australia’s most popular and most recognisable flowers but are not often illustrated by botanical artists. It became a common interest within the group. Local botanists have a particular interest in acacias and it seemed a good opportunity to highlight these threatened plants, examples of which could be seen growing in the gardens.

The parameters of the project were laid out, species were allocated to artists and the work began to identify the particular characteristics and learn more about the natural habitat and endemic location of each wattle.

The Whirlies invited Botanist Dan Murphy to introduce them to the acacias. Immediately they could see what a diverse and interesting genus they were dealing with. As a group they toured the gardens in the buggies to see where each particular Acacia species was growing. During the project artists made frequent trips back to witness the seasonal changes in their plant. Sally Stewart, the Herbarium Librarian prepared a display of historic botanical references depicting Acacias. Only a few of the artists had attempted scientific botanical illustrations before, so we were interested to see how professional artists had rendered this subject.

The project was interesting because of its different facets. The Whirlies painted the image and incorporated the particular identifying features, the habit, flowers and seeds. They each pressed a specimen of the plant for the Herbarium and a video was compiled explaining the project by a number of the participating Whirlies. Finally, a small exhibition is planned to display the works in the RBGV Visitors Centre, to coincide with National Wattle Day on 1 September. The Friends (FRBGM) have invited Neville Walsh, a respected Botanist in Acacia circles to present a public lecture on Rare and Endangered Acacias on 1 September and a book ‘The Acacia Project’ featuring the botanical illustrations of these threatened species will be available for purchase from and after the exhibition.

All proceeds from the sale of the book will go towards Acacia research at the National Herbarium of Victoria.  We do hope you will support our fundraising by purchasing this publication. 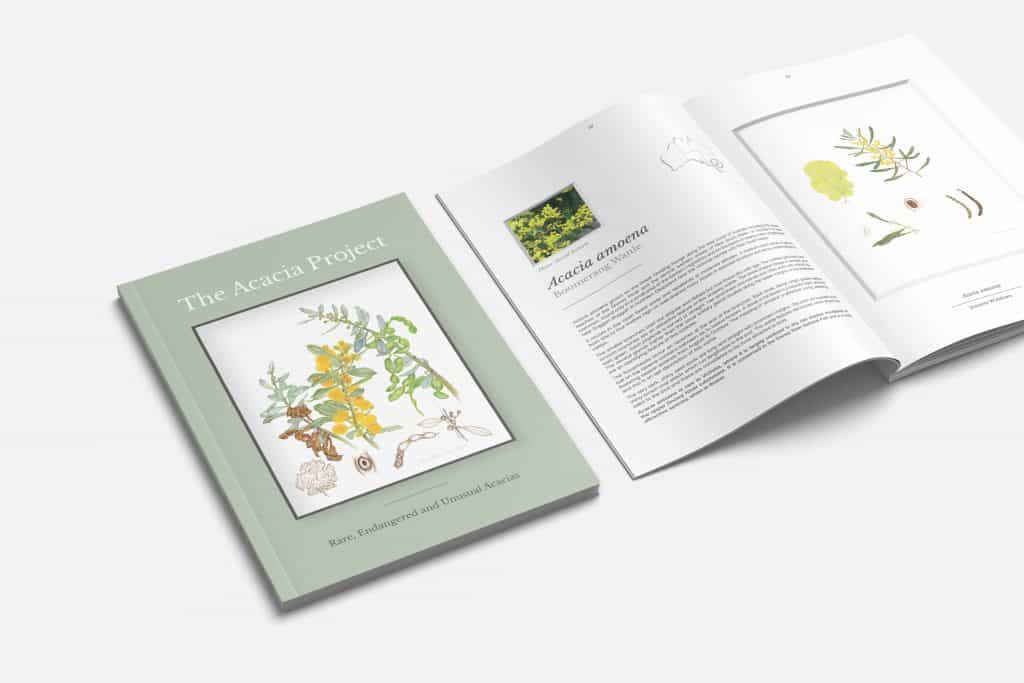 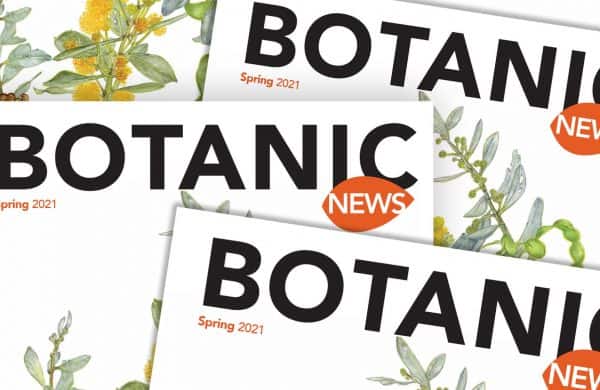