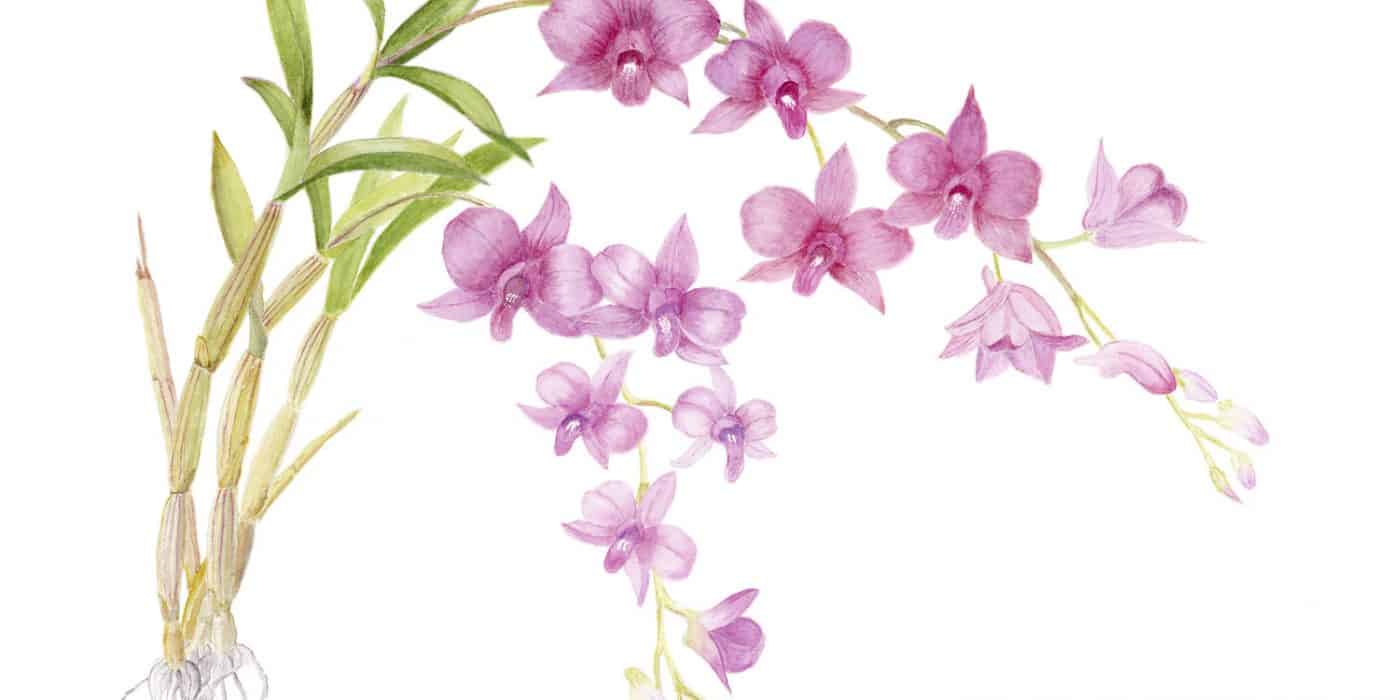 If you should happen to be on a road trip in Queensland and perchance, travelling along the Bruce Highway, your interaction with the world is maintained via the Trivia Quiz placed at various intervals, on the roadside.  The bitumen road is known for its tedium of straight and dangerous stretches.  While travellers are en route from Brisbane, motoring along the 1,679 km to Cairns, Fatigue Zone Trivia questions on Bruce Highway help keep drivers alert.

The solution to each question is revealed 5 km further along the highway.

When Queensland was preparing for its centenary in 1959, a poll was held by The Courier-Mail to select a state floral emblem.  Among the important criteria for selection were that the species should be a native plant of Queensland and relatively easy to grow. A number of possibilities were chosen for the poll and the purple Cooktown Orchid was a clear winner.  It was proclaimed the floral emblem of Queensland on 19 November 1959.

The name of the plant refers to the northern Queensland town named by Captain James Cook.  Cooktown is at the mouth of the Endeavour River on Cape York Peninsular named also by Captain Cook when he beached his ship, The Endeavour there for repairs in 1770.

The taxonomy of this plant seems to have had a bit of a confusing history.  Currently, the Cooktown Orchid is known botanically as Dendrobium bigibbum var. phalaenopsis.  Dendrobium comes from the Greek dendron, tree and bios, life while bigibbum describes the plant as an epiphytic orchid and it grows on the trunks and branches of trees obtaining food and moisture from the air.  Consequently, the humid tropics are the natural habitat for orchids in general.  The specific name phalaenopsis comes from the Greek phalaina, moth.  It is thought, the flower of the Cooktown orchid resembles a moth.

Although found in the northern Queensland tropical districts that experience very high summer rainfall, the Cooktown orchid is not a rainforest species.  It grows in exposed situations usually attached to tree trunks.  As with a number of Australia’s native species it is now rare in the wild due to habitat loss and collection.  Cooktown falls within the orchid’s natural growing range.  It can be grown outdoors as far south as Brisbane, but in Melbourne it will only thrive in warm, well-lit rooms or greenhouses. 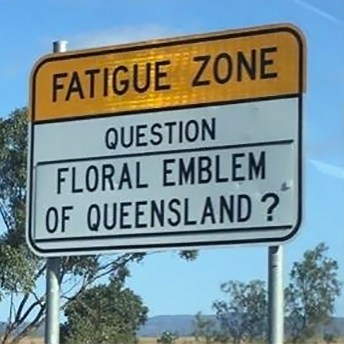 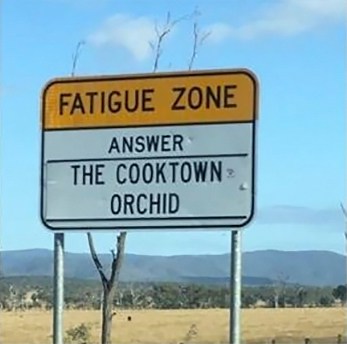 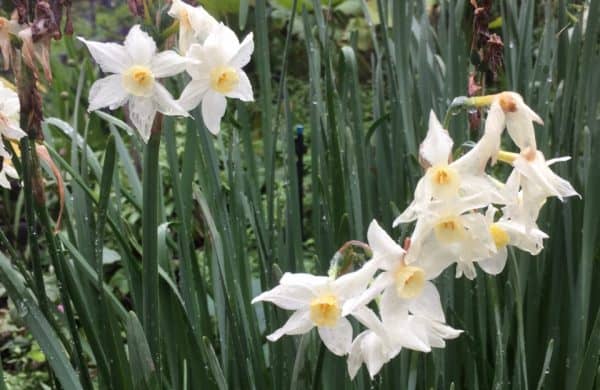 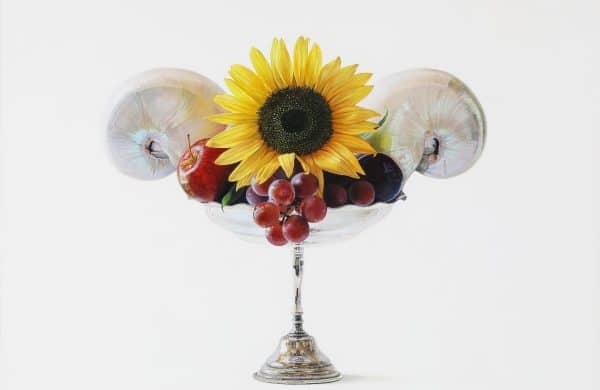